MPUG made my job my ministry

Glad you asked. A User SPoC (Single Point of Contact) is the ‘guardian of the data’ in their church’s MinistryPlatform system. They are typically responsible for training their staff on how to use MP, determining what data is being used and how it’s entered, and establishing data quality. Among other things. 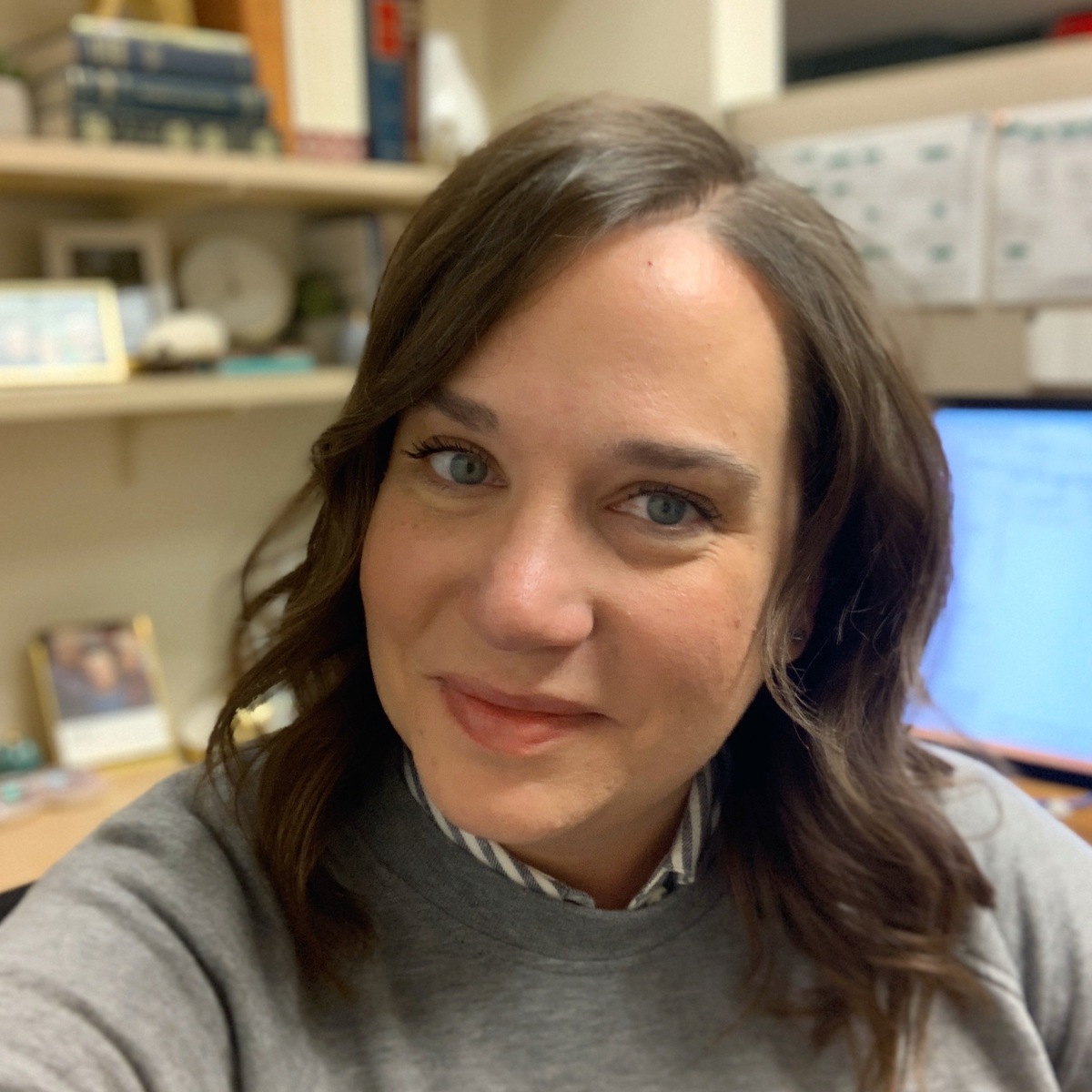 So here’s Erika, armed with little-to-no previous MP experience, walking into her first MPUG hoping to gain exposure, training, and knowledge quickly so she can hit the ground running in her new role (no pressure, right?). Quite a feat to accomplish in just a few, short days and there were plenty of overwhelming moments when Erika could have been discouraging, but she found herself encouraged at every turn.

Erika was surrounded by a supportive community that understood the intersection of the work and ministry. And she was inspired!

“Seeing the ways people were using MP sent me home ready to dig into new possibilities. And I learned that, no matter what I encountered in MP or our church (difficulty getting buy-in, etc.), that I wasn't alone,” Erika recalls. She now belonged to a community of people who had been through the same things and were ready to commiserate and help.

Because we straddle both worlds of work and ministry, every MPUG incorporates worship, devotionals, and spiritual encouragement, in addition to training, sessions, and community engagement. And it was one of these devotionals that God used to bring those two worlds into one cohesive calling.

One of our devo speakers that year, Sam Lesky, read the parable of the lost sheep and then asked what we knew about the Shepherd. Erika immediately began making a mental list of all of her Sunday School answers, but then he leaned forward and said, "He could count."

This phrase became her mantra. She repeats it multiple times a day. It’s been pinned to her wall at various times. And it’s kept her going when ‘the work’ starts to feel mundane. 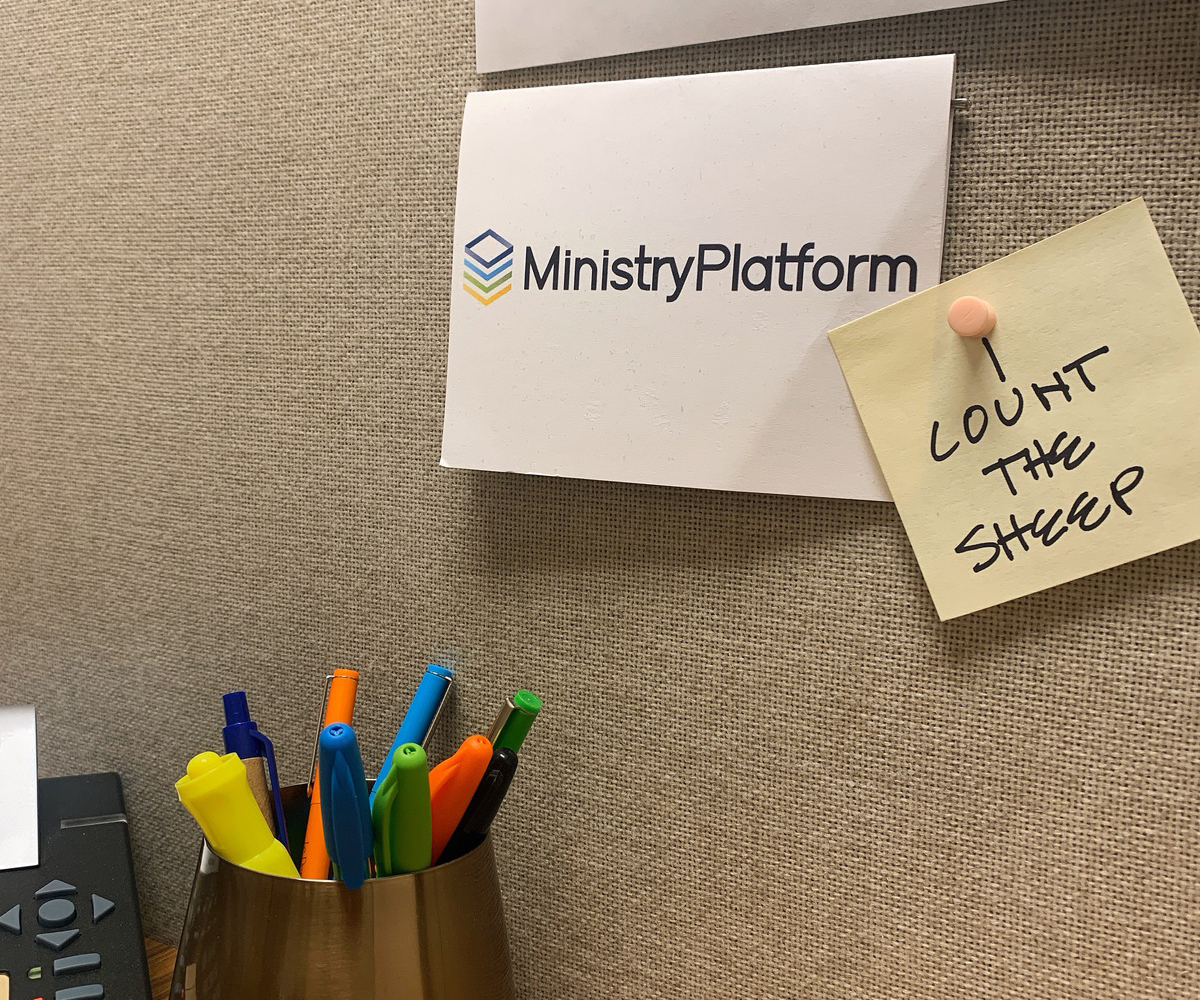 Erika has grown by leaps and bounds in her User SPoC role. She even seems to have expanded her ministry by serving the MP Community (don’t think we don’t see all those posts on our forum helping your fellow MP churches out! :D).

When we asked, what does MPUG mean to you? She was quick to reply!

“MPUG is about all things for me – training, community, feature announcements, cool people.

And it's my reminder that I count the sheep.” 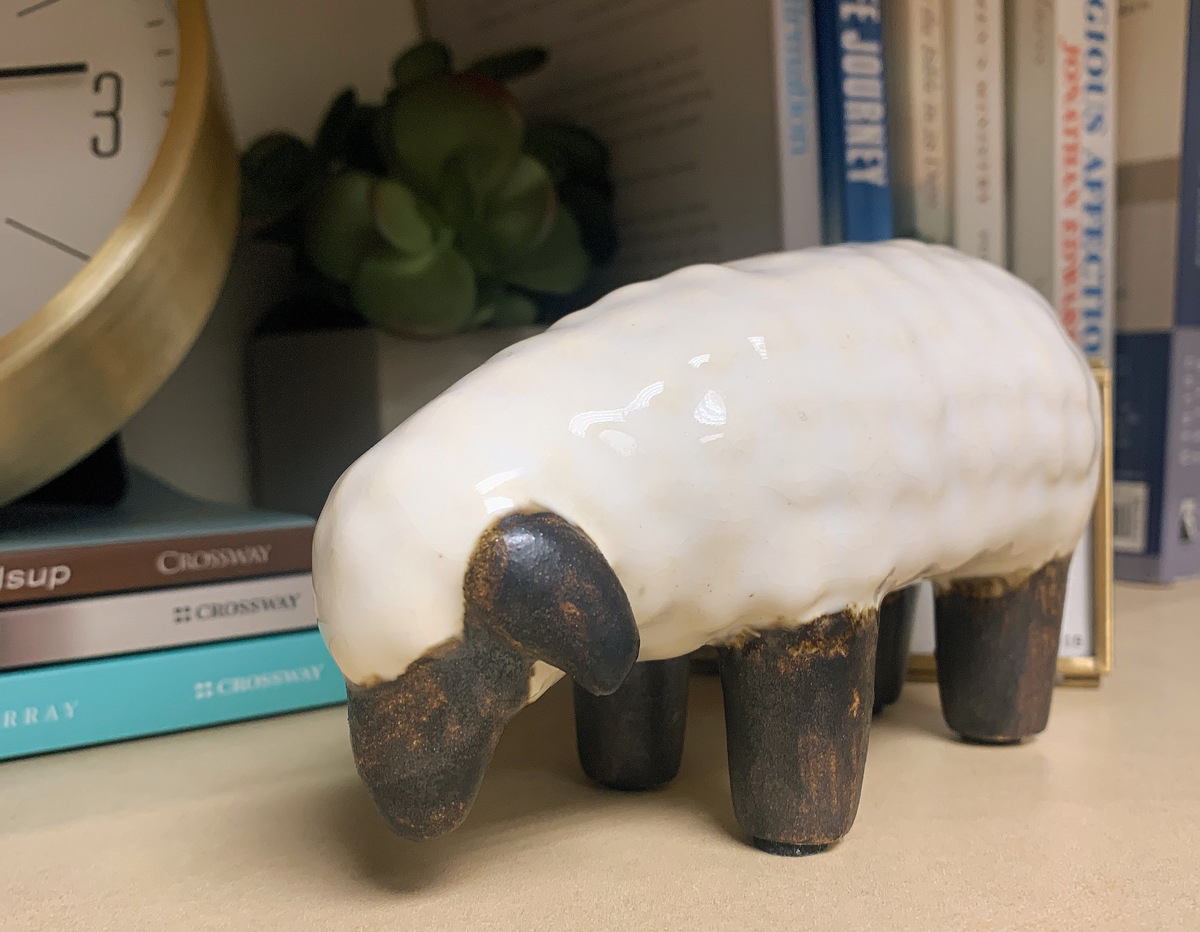 Get the lowdown on the next MPUG
Who knows, there may be a lightning bolt moment waiting for you!

When autocomplete results are available use up and down arrows to review and enter to select.